There is great division in America today. We are polarized and have a great need to come together. Often, when things are not as they should be, there is an underlying reason. On Life and Leadership Today, we discuss the state of America and the Church, including: 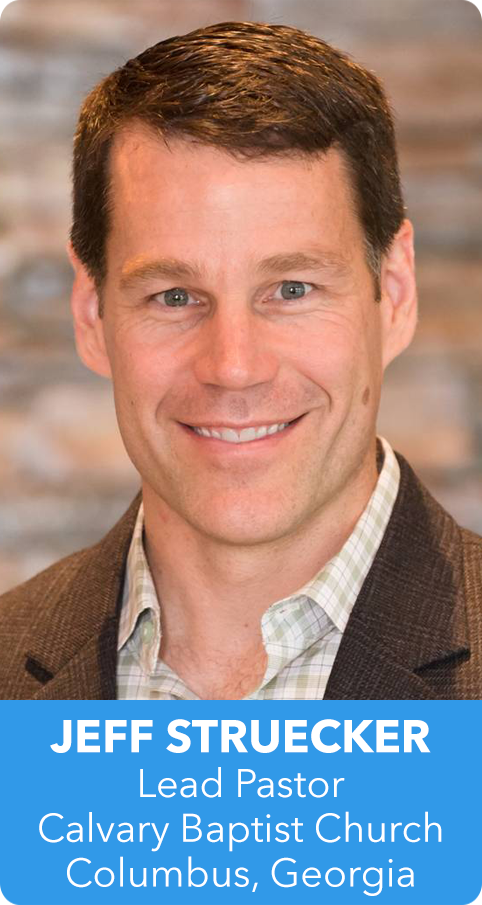 Our guest today was an elite Army soldier who was part of a two-man team to win the David L. Grange Best Ranger Competition, was involved in the mission featured in the movie Black Hawk Down, and many other missions throughout his military career as part of the 75th Ranger Regiment. The last 10 years of his Army service, Jeff Struecker served as Chaplain. Jeff also holds a PhD in philosophy, and he and his wife of over 20 years have five children and one grandchild. Jeff currently serves as Lead Pastor of the Calvary Baptist Church in Columbus, Georgia. Listen today as we discuss:

… and more. Don’t miss hearing from this military hero and man of God.