CALL TO PRAYER: 7 days of focus on marriage

Published by Richard Land (below, left) & Barrett Duke (below, right) 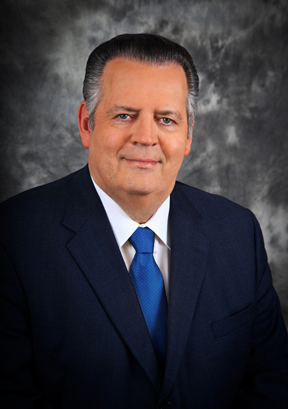 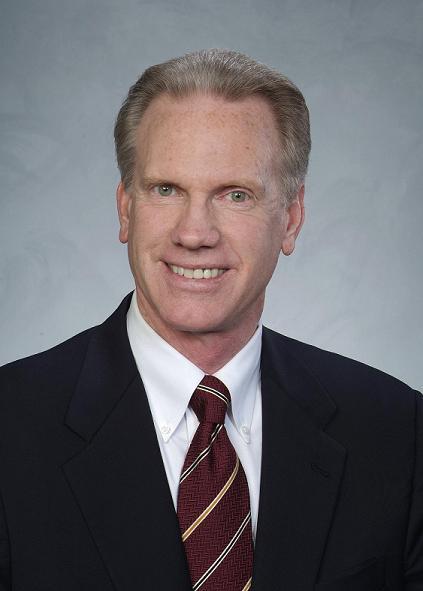 On Tuesday and Wednesday, the United States Supreme Court will hear arguments in two cases regarding the issue of same-sex marriage. Few issues rise to this level of importance.

These two cases will do much to answer the question for how marriage is going to be viewed in the United States for the foreseeable future. On Tuesday, the court will hear arguments in Hollingsworth v. Perry (Prop. 8). In this case, the court is being asked to decide the fate of Proposition 8 in California. At stake is whether or not the people of California can define marriage in their constitution as only the union of one man and one woman. In a worst-case scenario in deciding Hollingsworth, the court could rule unconstitutional the definition of marriage as only the union of one man and one woman, repudiating two and a quarter centuries of American jurisprudence in which marriage has been defined and regulated by each state, not the federal courts. Every state that has passed such laws would be affected. It would also be going against several millennia of the Judeo-Christian definition of marriage.

On Wednesday, the court will hear arguments in United States v. Windsor. That case deals with the constitutionality of section three of the Defense of Marriage Act (DOMA). The Windsor case creates the possibility that the court could overturn DOMA in its entirety. DOMA is important at many levels. For one, it protects states that do not support same-sex marriage from being required to recognize same-sex marriages that have been performed in states where the practice is legal. For another, it provides a standard definition of marriage for all federal programs, assuring that only heterosexual marriage is recognized across all federal government programs. It also provides protections for federal workers from being forced to violate their consciences regarding marriage. If DOMA is overturned, military chaplains will be especially vulnerable to pressures to accommodate an expanded definition of marriage in their ministries.

We also take very seriously the significance of this issue in the eyes of God. God created marriage. At humanity’s beginnings, God created and designed marriage to be only the union of one man and one woman (Genesis 2:18-24). Jesus affirmed this divine intention for marriage (Matthew 19:4-5). No other relationship is marriage.

We should not think that our nation will escape God’s judgment if we redefine what God has already defined. We are certain that the omniscient and omnipotent God is aware of our nation’s debate about marriage and that He is watching what we do. As the Supreme Court hears the arguments on this crucial issue, we ask you to join us in prayer. Below is a simple seven-day prayer program to guide you in your prayer time. We implore every Christian to join us for this important period of prayer.

Pray for our Supreme Court justices by name:

Pray for the hearings in the first case, Hollingsworth v. Perry (Prop 8).

Ask God to give the attorneys arguing for Prop 8 wisdom, clarity of thought, and the right words to speak so they can present their arguments in a logical, persuasive manner. Ask God to help the Supreme Court justices recognize the logic of their arguments and the weakness of the arguments opposed to Prop 8.

Pray for the hearings in the second case, United States v. Windsor (DOMA).

Ask God to give the attorneys arguing for DOMA wisdom, clarity of thought, and the right words to speak so they can present their arguments in a logical, persuasive manner. Ask God to help the Supreme Court justices recognize the logic of their arguments and the weakness of the arguments opposed to DOMA.

Pray for the justices as they reflect on the previous two days of hearings.

Pray for the justices as they wrap up their week.

Ask God to bring the justices into a personal situation that both reaffirms and puts a human face on the importance of God’s definition of marriage for adults, children and society.

Pray for the families of the justices.

Ask God to help the justices remember the positive contributions their fathers and mothers have made to their own lives. Ask God to watch over the justices and their families.

Pray that the justices will have spiritual sensitivity and discernment.

Ask God to visit each of the justices and speak His words of comfort and conviction to them. Ask Him to bring someone into each of their lives who will remind them of their accountability before God for their own souls and for the sake of the nation. Ask Him to work in a powerful way to bring them to Himself through faith in Jesus Christ if they have never trusted Christ as their Savior. Ask Him to grant a special outpouring of His Spirit on each justice so that they may all be reminded of His love, His power, His presence and His compassion. Ask Him to convince each justice to uphold His definition of marriage.

Thank you for joining us in this week of prayer. May God hear us and grant our petitions on behalf of our nation. May He restore His blessing on our land.

—–
Initial articles about the Call to Prayer that Frank Page has issued to Southern Baptists for 2013 can be read here and here.

Barrett Duke is vice president for public policy and research for the ERLC.