Evangelicals, We Need to Start Looking Beyond the Candidates 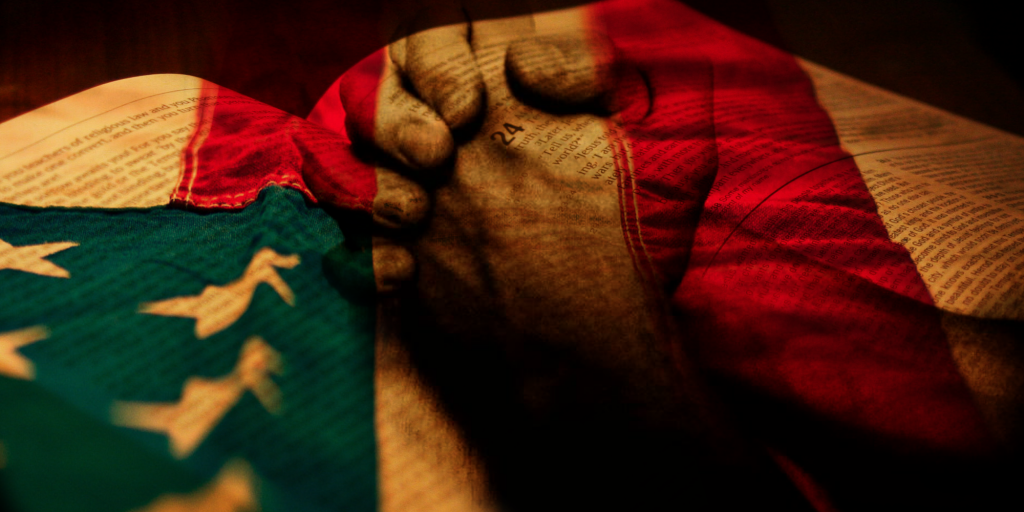 For the past nine presidential elections – intentionally or unintentionally –  I have stuck with one clear principle when I go to the voting booth: I do not vote for candidates but for policies.

From our 39th to our 44th commander in chief, I have not voted for men or, even, for parties – I have voted for issues. And in my life, I have never seen so many crucial issues, with such vast consequences, hanging in the balance as they are in the 2016 Presidential Election.

The issues, to anyone – especially a Christian – who has been following the course of our nation, should be fairly clear by now: the appointment of Supreme Court justices, the defense of religious liberty, the fight to protect the life of the unborn, our friendship with and support of Israel, the need for resolving racial tension, our national security, and the preservation of limited government and a free market.

These are the issues that matter to me this election, and I believe we should filter every voting decision we make through them. Yet the problem with this presidential election is that we have been so transfixed with the candidates that we have lost sight of what’s really on the ballot.

The problem with this election is that we have lost sight of what’s really on the ballot.

Whether it’s tax returns, email servers, Benghazi, or Tweets, we have spent the better part of this year hopping from one tantalizing headline to another instead of looking at how this election will affect not only our generation, but also generations to come. We have forgotten that this nation is much bigger than one man or woman.

The strong reactions to the presidential candidates are understandable. America has, perhaps in her modern history, never seen such a pair of unconventional people running for office. Yet we must not forget that, from George Washington to Barack Obama, no candidate has ever been perfect or fully acceptable. And at times when the candidates don’t measure to our precise measures and tastes, we must be able to see past the names on the ballot and into the underlying issues that really matter.

I would then suggest that if as Christians we see abstaining from voting as a better option than voting, then we are looking at this election the wrong way. This is not about our endorsing a person by our vote, but about using our vote to endorse the issues we care about. The goal is to elect someone who will represent and stand for us. We don’t vote for personality but for policy.

As much as this point has been belabored, it cannot be ignored: the next president will appoint up to four new Supreme Court justices, effectively setting the course of the highest court of law in the U.S. for generations to come. Legal precedents, affirming – or denying – the right to life of the unborn and the religious liberty of tens of millions of Evangelicals, will be determined by the men and women who will sit and judge in the Supreme Court.

So, Evangelical Christians, on November 9th we will wake up to an America that has made a statement about what kind of future we want in our nation. The existing trends are undeniable, but the future is yet to be determined. The vote each of us cast – or decide not to cast – has the potential to perpetuate such crippling issues in our nation as the killing of the unborn, the desecration of marriage, the escalation of national debt, the abuse of excessive government, the upheaval among ethnicities, the violation of religious liberty, and the moral decline of our culture, all galvanized by the appointment of more liberal justices to the Supreme Court.

Or, perhaps, we can choose another future for America: A future where the sanctity and dignity of human life are respected from the womb to the tomb, where the notion of limited government is honored and the importance of national security is a top priority, where order returns to our streets and religious liberty stands preserved, and where our Supreme Court justices adhere to the constitution rather than try to redefine it. And if we think a future like this one lies beyond our reach, I would then suggest we have forgotten the true power of our vote – no matter the political scenario, the future of America is always in the hands of her people.

It is, therefore, incumbent on us to resolve: Not on our watch! As long as we are here on this earth, we should do all we can to hand future Americans and the entire world an America that represents liberty and justice for all.

Vote not for a man or a woman, but for the future of our children.

This November, don’t vote for a candidate or even a party—vote for the men and women who will be appointed to the Supreme Court, for the Christian business owners battling for religious liberty, for the right to life for 2,900 children who are aborted each day, for our loyalty to God’s chosen nation, Israel, and for lasting security in America. Vote not for a man or a woman, but for the future of our children and the future of our children’s children.

It’s time we see past the candidates and focus on the future we want for America.

This article was originally published on ChristianityToday.com on September 29, 2016